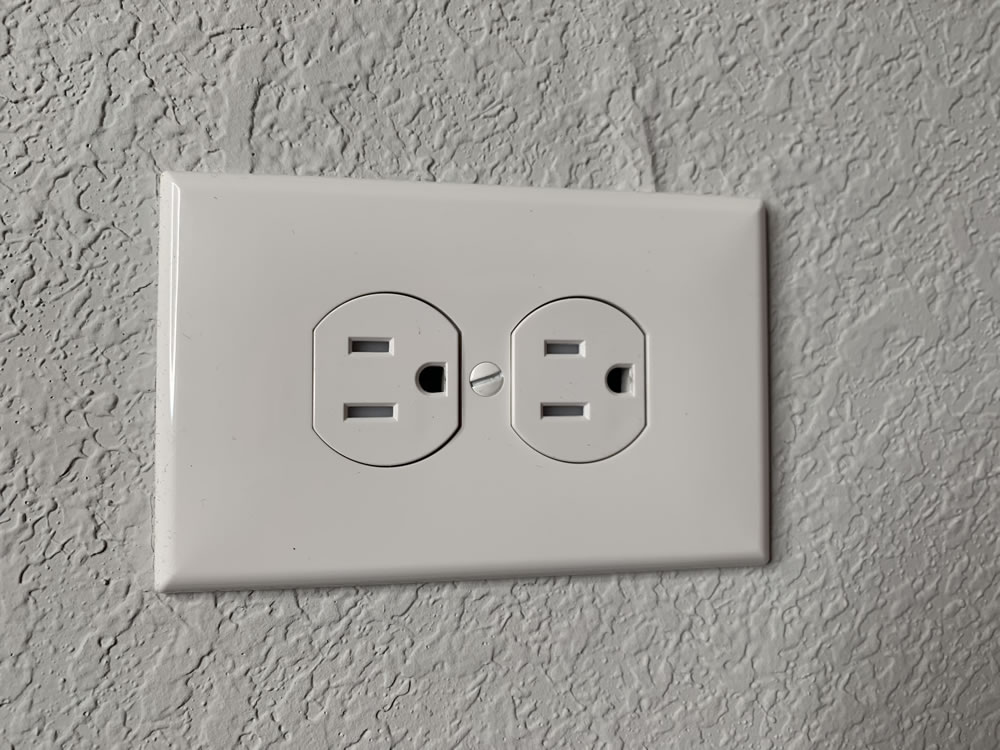 Child-Proof Receptacles Are Important for Homeowners and Businesses

Childproof outlets and tamper-resistant electrical receptacles are a vital piece of safety equipment, especially in any home, school, or other location in which children are likely to be present. Children can receive a dangerous electrical shock if they tamper with outlets, and tamper-proof outlets deter this.

What Are Tamper-Resistant Receptacles?

You can tell if you're working with a tamper-resistant receptacle if you see the words "tamper resistant" or "TR" on the outlet itself. That indication lets you know that the outlet has passed several safety tests, including a probe test, dielectric test, impact test, and mechanical test.

Typically, tamper-resistant receptacles cost only slightly more than old-school receptacles. The increase in child safety makes the marginal increase in cost well worth it.

How Do Tamper-Resistant Outlets Work?

At the heart of a tamper-resistant receptacle is a shutter that closes off the slots for plugs, making it impossible to reach the contact points that carry electrical current. These shutters are spring-loaded, so they close automatically when no plug is in the slot. Inserting a plug compresses the springs, allowing the shutters to open and the prongs of the plug to make the contact needed to start the flow of electricity.

However, both slots must be opened at the same, compressing both springs simultaneously, for either slot to open. That means that a child trying to stick an object into one slot is going to fail at their attempt, and will remain protected from the electricity.

In grounded outlets, there's no safety mechanism over the ground slot. There's a good reason for that. Having a safety shutter blocking the ground slot would mean three slots would have to be activated simultaneously (instead of two) to allow the receptacle to work. That, in turn, would mean the receptacle could only be used with grounded, three-pronged pins. Because tamper-resistant receptacles are designed to work with just two prongs, they can be used with the plugs for standard household appliances such as lamps and clocks.

Using a tamper-resistant receptacle may sound complicated, but it's really not. Inserting an electrical plug into a tamper-resistant outlet doesn't require any extra pressure or force (if it does, there's a good chance that the prongs on the plug are out of alignment and need to be straightened out). It's possible to feel the spring-loaded shutters engage inside the receptacle if you pay careful attention.

Why Are Tamper-Resistant Receptacles Important?

Tamper-resistant receptacles are the most reliable way to keep children away from the danger posed by electrical outlets. Up to a dozen children die each year due to the electrical shock and burns they receive from sticking items into the slots of electrical outlets, and about 2,400 children are seriously injured.

Tamper-resistant receptacles have been legally required in new homes and buildings since 2008. While it's easy to see why they're a good idea in venues such as schools, child care venues, children's indoor play places, and medical establishments, they're required everywhere. That way, children are safe when they visit retail establishments or homes of adults who have no children.

It is possible to find other alternatives to tamper-resistant receptacles, specifically, plastic plug-in inserts and receptacle covers that keep prying fingers away from the electrical elements inside the outlet. However, none of these are UL-listed or tested. They're also not officially approved for use in areas where children are present, including pediatric areas in hospitals and doctors' offices. In addition, these plug-in inserts are easy for children to remove, taking away any benefit they might have originally offered — and the plug-in inserts can also be a choking hazard.

Greenville electricians can help you install childproof outlets throughout your home or business to help you maintain safety for everyone there and provide peace of mind. Will My Insurance Cover That?

Portable Generator Infeed and Interlock: A Budget-Minded Alternative to a Whole House Generator

3 New Home Upgrades That Add Value to Your Home

Everything You Need to Know About Whole House Surge Protectors

Why Install the Tesla Wall Connector?
<< >>